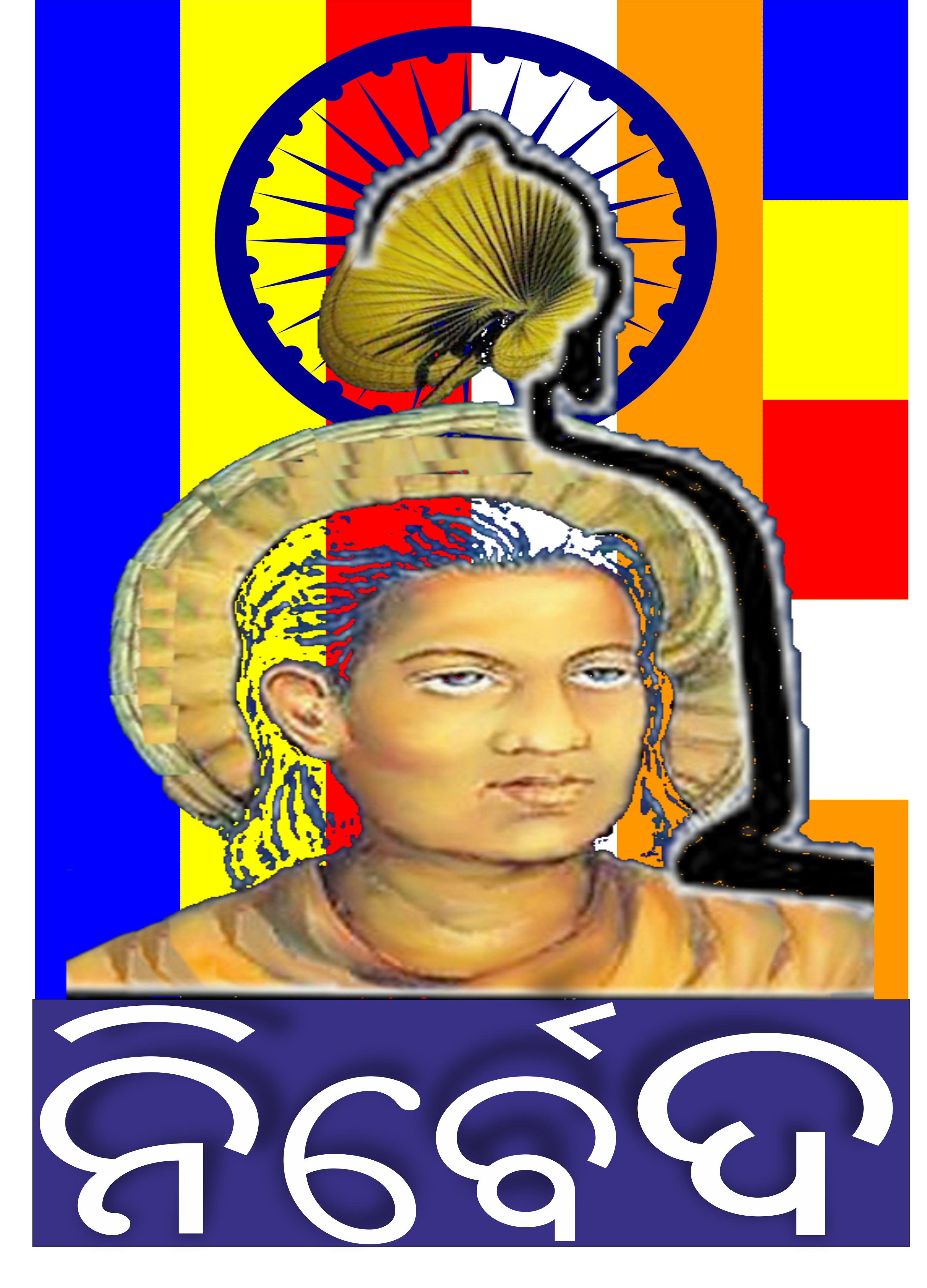 Kudula survivor stated that “Umakanta Sahu, Nihar Sahu, Pritam Sahu, Shyama Sahu, Bablu Khamari, Munu Panda, Khedu Sahu, Jugi Khamari, Kamla Sahu, Thurli Sahu, Gita Sahu & Betikhai Sahu from her village came to her house around 6 pm on 11th August with weapons like swords, axes and sticks and attacked her. She was alone at her home during the incident. According to survivors, upper caste men were prepared with Condoms to rape. They started abusing her with casteist slurs, and nine men among them gang-raped her one by one, and then they, along with three women, tortured her physically. They left her to die and looted 5000 rupees cash, one mobile phone, golden ornaments, goats and finally burnt the house of her elder–brother–in–law.” She somehow managed to cripple her elder–brother–in–law’s house after their departure and fell unconscious. Later on, the survivor was taken to Padmapur Hospital in the evening by the police, and the following day, the Hospital authority refused to treat and discharged her. After repeated requests to the police, she was admitted to the same hospital, where her health conditions worsened after three days of treatment. The police have not given any medical report so far.

After 13 days of the incident, the Tahsildar and BDO of Gaisilat block are approached for compensation regarding treatment.  The Tahsildar and BDO claim that they are unaware of the incident or that police did not inform them. The blatant refusals of local authorities reveal the impunity of the state. Police, bureaucrats and local doctors are trying to cover up the crime out of political pressure.

Further survivor added that her son was in love with dominant caste girl, D/o- Thurli Sahu. The couple is missing from the village since (date) Rath Yatra this year. The priest and OBC (both men and women) have committed such a crime to take revenge on their ‘Izzat’ of the community. Brahminical patriarchy is the regulating force behind this kind of heinous crime.  A village meeting (Gantiya Sabha) called after the missing of two persons from the village headed by Ananta Panda, where the survivor was blamed and forced to sign the stamp paper in which, “My son is dead for me, and if he is being killed, I would have no allegations against anyone” was written. Village meetings on civil affairs and criminal affairs are unconstitutional.

A group of organisations came together to protest on 24th August 2021, led by Sambidhan Sachetanata Abhiyan (SSA), Kalinga Mitra Trust (KMT), Bhim Sena, and local activists. The survivor was referred to Burla Medical, Sambalpur, in the evening.  However, the police have not informed previous medical reports to the Doctors of Burla. Accused are constantly threatening to the survivor’s family and relatives. Survivor’s family have shifted their children to another place out of fear. Police are not taking this case seriously. The impunity of the state and Police administration is evident.

Ambedkarites organisations (Ambedkarite Party of India (API), Dalit Samaj, Bhim Army and BSP) across banners have raised the issue before the administration SP Office of Bargarh for protection, treatment, compensation. An FIR has been lodged on 12th Aug,2021 at Gaisilat Police Station under IPC-147, 148,149,506,294,427,452,436,307,395,376D,POA Act 3 (1)(r) ,3(1) (s), 3 (2) (v) & 3 (2) (VA). We have witnessed the impunity of the state govt and authorities to provide justice to the survivor. Thus, solidarity among ambedkarite collectives is need of the hour. We urge all Ambedkarites across organisations and Human Rights Activists to come forward and discuss a strategic plan of action to go ahead.

THE REALITY OF SOCIAL CRUELTY AGAINST WOMEN:- LOCATING DOMESTIC VIOLENCE

One thought on “A Brutal Gang-Raped on the Revenge of Inter-caste Marriage at Kudula village, Odisha”